Write a Persuasive Explainer Video Script That Actually Gets Results

Are you working on your first ever explainer video script? Writing a video script can be daunting, but the key to any successful script is the story. When it comes to telling stories, movie producers and marketers aren’t that different. They’re both trying to tell the most compelling story to captivate audiences, spur belief, and cause action.

However, we don’t all know how to tell compelling stories. That’s why we’ve put together a process that you can use to create persuasive explainer video scripts. Feel free to bookmark this page for easy reference later.

Before we begin, it’s worth noting the following. You’re already a great storyteller. The thing is we tell stories all the time to family members, friends, coworkers, and even strangers. Stories about things that occurred in our life like that luxurious vacation, the odd situation on the way to work, and so on. However, many of us forget this fact whenever it concerns business.

Use the following process whenever you need to write a persuasive explainer video script.

If working alone, a brief can be a summary of your project, while a team briefing can be used to inform and prepare stakeholders. Briefings can help you and your team deal with important project questions and ensure everyone is on the same page.

For example, any suggested changes can be agreed upon before writing the full script if working with a team. This way, you won’t have to worry about going back to change certain shots later since your brief already set expectations.

The brief should highlight or answer the following:

Now that you have your brief, let’s look at the outline.

Time to put together an outline. The outline should come before the full video script. This is because it’ll be easier to determine how the dialogue progresses. Also, an outline makes it easy to break your topic into subtopics as needed.

Furthermore, part of being able to tell compelling stories is staying focused on one topic and audience. This way, you can easily get your point or idea across and maintain viewer engagement.

Here’s a quick example of a well-structured outline for an executive’s beginning of the year speech.

The above is a very simple video script outline that’s easy to follow. However, some people prefer to work with just an outline as they don’t like reading from a script. If that’s you, then make sure you know your topic well.

The purpose of your video script is functional, not a be-all and end-all. The script is something that helps you sound natural while getting your message across. So it should be concise and short enough that it wouldn’t matter if you messed some parts up while shooting your video.

Here’s what the introduction may look like using our example from step two.

As you can see, the script above is short and concise.

Video scripts are different from academic writing. They’re more similar to blog posts because the writing style has to be conversational. Additionally, visual details help you and the video production company. For instance, if you were pulled from the project, you could easily hand off the script to anyone and they’ll understand it.

Now that you have your full explainer video script, consider the audience and platforms where the video will be published.

Are you speaking to younger people? Is it an elderly audience? Is this video going on a website or social media feed? What are the video standards for each marketing medium?  These are important questions to answer. They can help you improve your video script for the target audience and publishing mediums.

Every explainer video script should be divided into primary parts (e.g. intro, body, and outro). This will make it easy for your audience to follow and understand the message. Also, remember that good storytellers intricately know their audience and keep your message focused on one topic. Lastly, always find ways to hold the viewer’s attention at the beginning of your video. Give them a reason to stick around within the first 10 seconds. Happy writing and good luck! 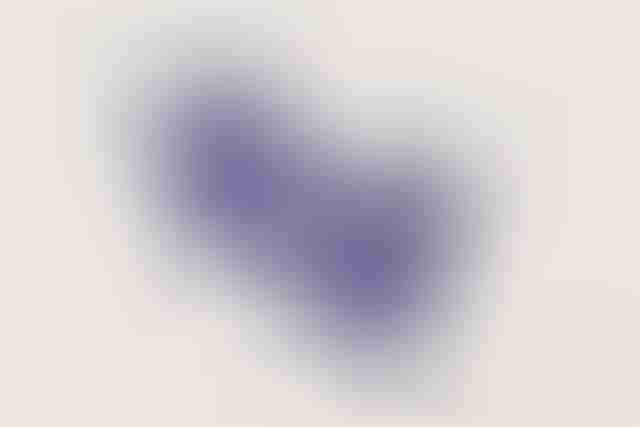 Free 3-Part Video Series: Learn How to Be Natural on Camera

Ann is a freelance radio, TV, and podcast producer. Her work has been featured on CBC, The Globe and Mail, OWN Canada, Investigation Discovery, and The Cable Public Affairs Channel. 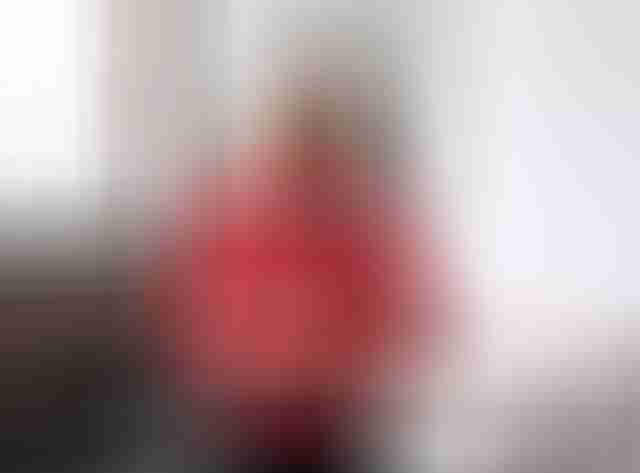 Learn How to Be Natural on Camera

Ann is a freelance radio, TV, and podcast producer. Her work has been featured on CBC, The Globe and Mail, OWN Canada, Investigation Discovery, and The Cable Public Affairs Channel.