Project: Together, We Can Make a Difference 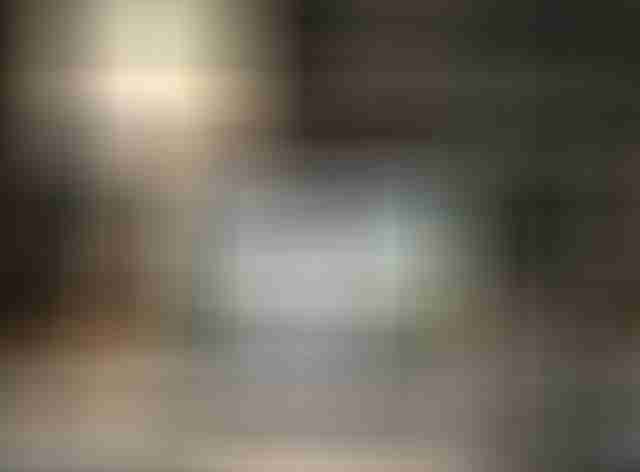 “Michael Wood is an experienced and talented professional, who has always produced exceptional work for me. I know that I can count on Michael to provide excellent and top-notch work that captures the essence of any project. I look forward to having Michael work on projects for me in the future.”

Yvan Baker, Member of the Canadian House of Common

Yvan Baker was a Member of Provincial Parliament (MPP) for Etobicoke Centre and was trying to figure out how he could show what his priorities were while running as a federal Liberal candidate. When he approached us, we knew we needed to tell a full story in a short amount of time.

We created this video so voters could see where Yvan came from, what he had accomplished as an MPP, and what his plans were for the future if he were elected. While sharing his story, video clips play showing him as personable, dependable, and friendly. This allows voters to see and hear how genuine he is. After production, we then distributed the video through social media advertising campaigns. Yvan was successfully elected as a Member of the Canadian House of Commons.